… that this is the latest creature that I spotted in the lake out back? I hope not.  Nope, meet Lu, an honorary Floridian who lives at Homosassa Springs Wildlife park.  When the state took over the park in 1989 the exotic animals were all sent to new homes, but a public outcry to keep Lu resulted in his change of status, and he will live out his days in the park.  Along with quite a few varieties of Florida wildlife.  I’ve heard of some of these birds being photographed at other birding sites, but I haven’t seen most of these in the wild.  Or not so far.  But now I’ll have to make it a point to visit as many of the Florida State parks as possible, with my new yearly pass.  Who knows what I’ll find, but I’ll bet that I won’t find another Hippopotamus. 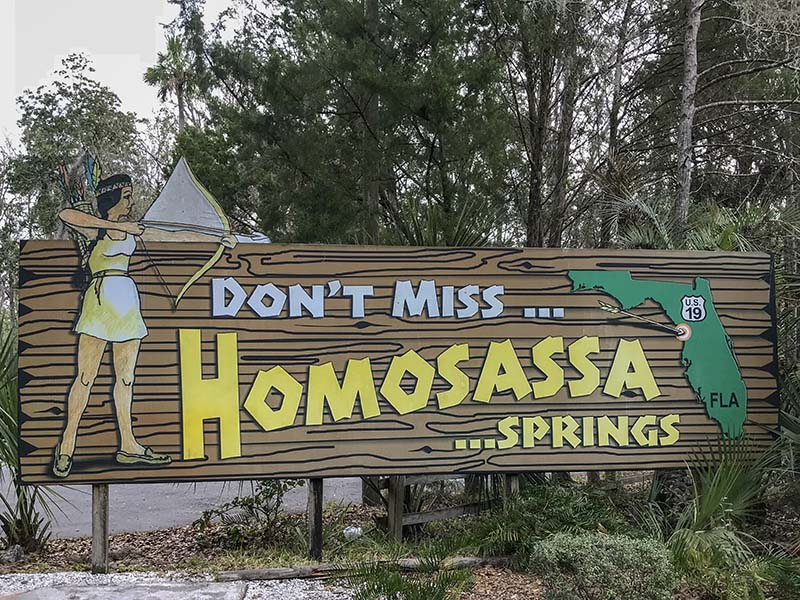