Dog ownership comes in handy sometimes.  Like when your son comes home all excited and babbling, and the gist of it is there’s a ramp, and kids are riding their bikes off it and flying into the lake, and there are adults in charge, and can he ride his bike into the lake?  That he was asking permission instead of just doing it made me at least consider saying yes, but not having the least idea what he was talking about made me say no.  And he was off, and after a minute or two I was right behind him, walking the dog was my excuse, but the thought process was that I wasn’t so sure he’d be able to resist whatever was going on and I needed to see for myself.  It was a bike club, matching tee shirts and all, but why they were having the kids fly down the hill and sail through the air into the water, with an adult in the water to retrieve the bike, remains a mystery to this day.  Kudos to Mike, I don’t think he did it, probably because he didn’t have a matching tee shirt.

I thought of this on Monday because while we were enjoying lunch at this cute little river front restaurant, what we were seeing out the huge windows were four boys taking flying leaps off the bridge and into the river below.  Three at once got a running start and leaped together, and seemed suspended for a second with their arms and legs all going in different directions, a perfect photograph which, sadly, exists only in my head.  Another family was seated next to the window and watching, a mom, dad, and two little boys.  I wondered if those boys lived nearby, and how much time would elapse before they were jumping off that bridge.  I spend so much time reliving the past lately, enjoying my memories of the free-as-a-bird childhood that I treasure, and I don’t even have to ask myself if we would have been jumping off that bridge.  Of course we would have… 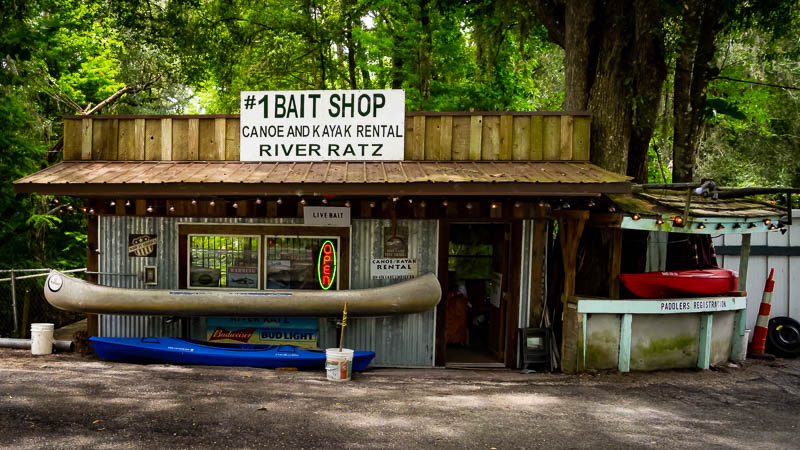 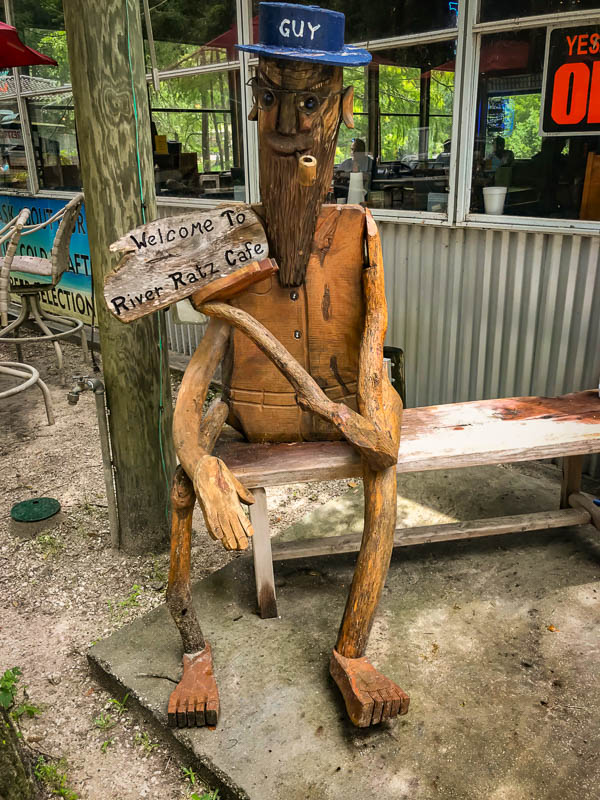 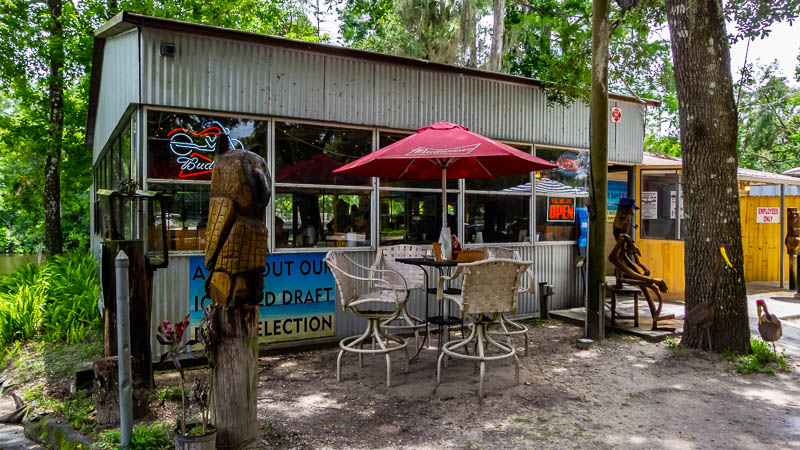 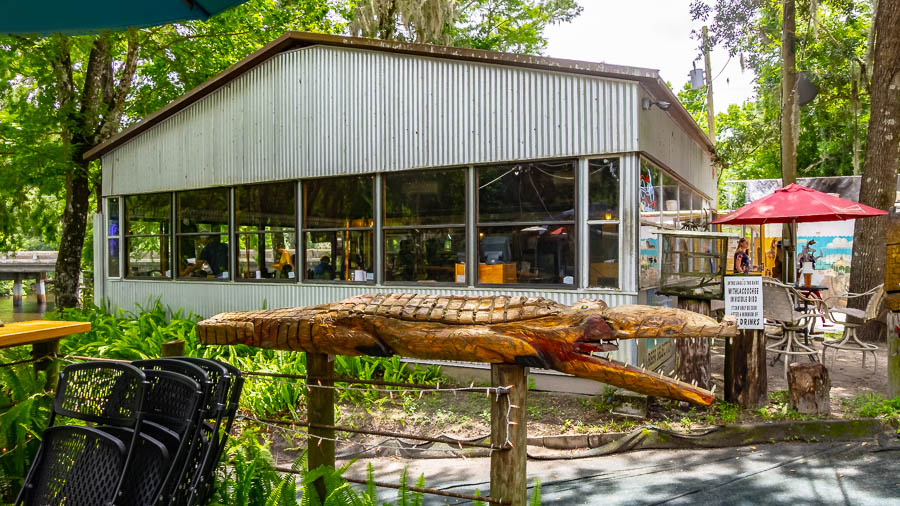 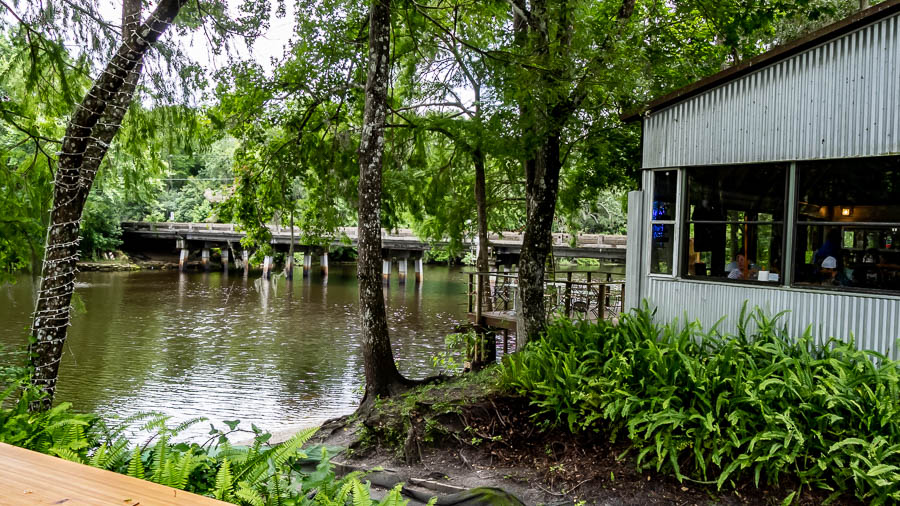