The last time I visited New York I was looking for someplace to go to spend the day with my grandchildren and my google search showed me the Sleepy Hollow Cemetery.  I thought that sounded like a great idea but the kids weren’t enthused at all so we didn’t go.  Today, however, I headed up and down a lot of hills, and managed some hairpin turns, and eventually drove over the Tappan Zee bridge, but I got there.  It was originally the Tarrytown Cemetery, founded in 1849, but it was posthumously renamed at Washington Irving’s request.  His grave overlooks the adjacent 3 acre graveyard from The Legend of Sleepy Hollow, adjacent to the Old Dutch Church.  Nearby is a bridge which was built in a rustic style to suggest the bridge upon which Ichabod Crane failed to escape the Headless Horseman.  It’s a beautifully set and well maintained resting place, I think I need to reread the story… 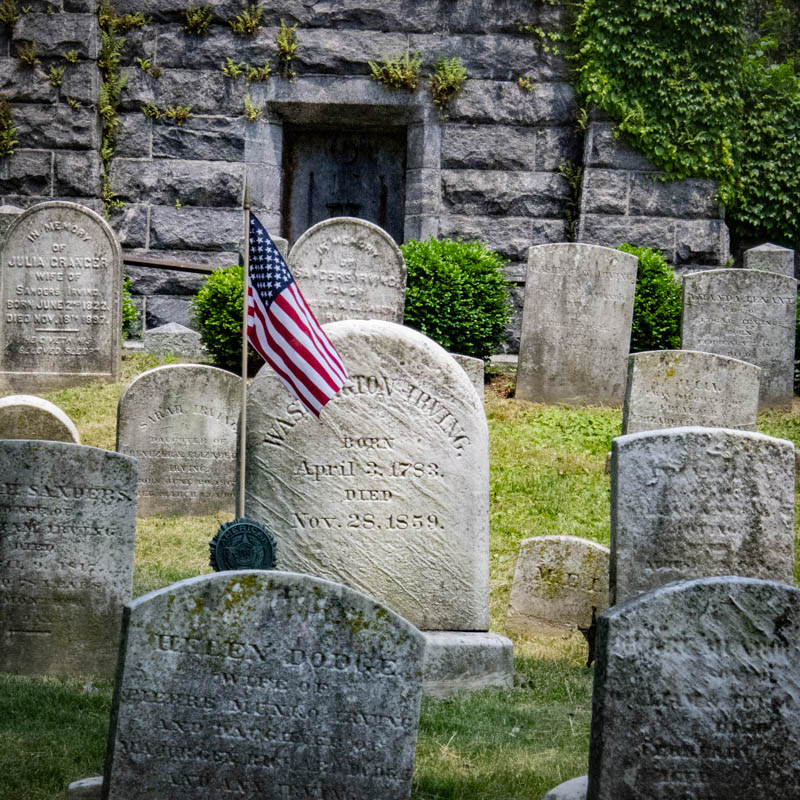 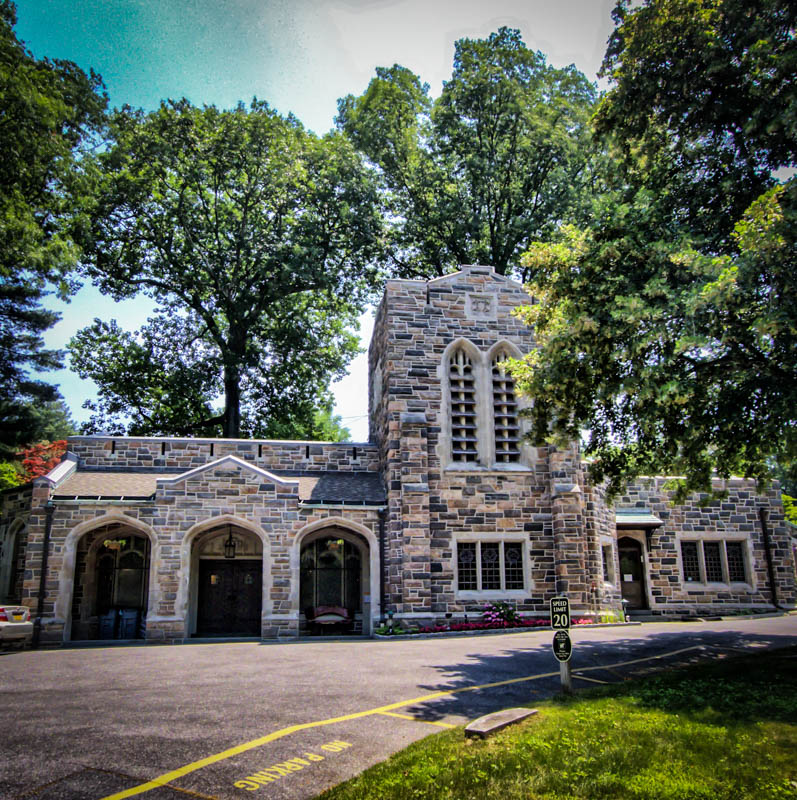 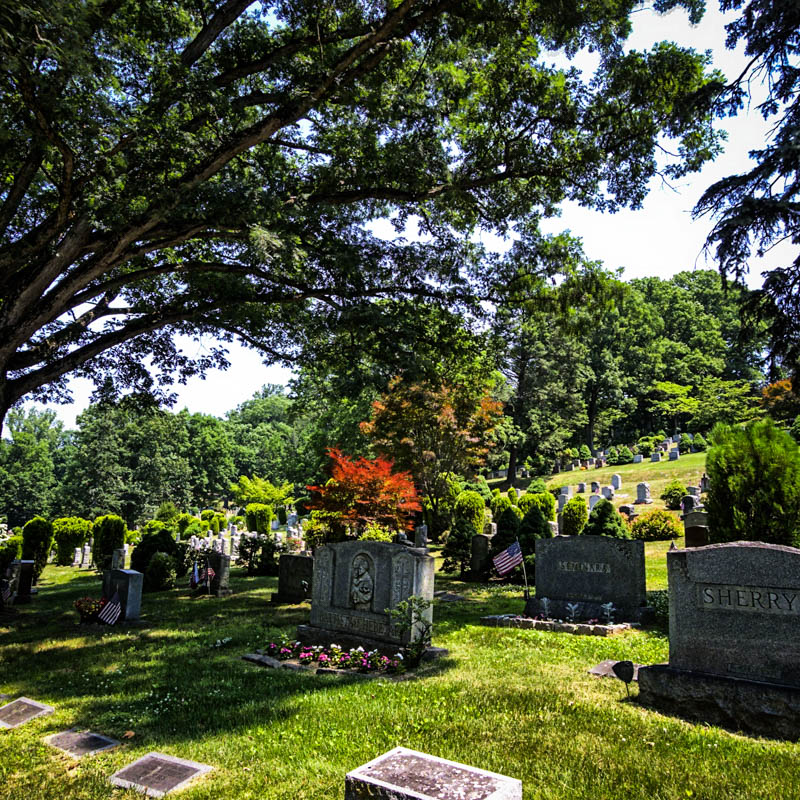 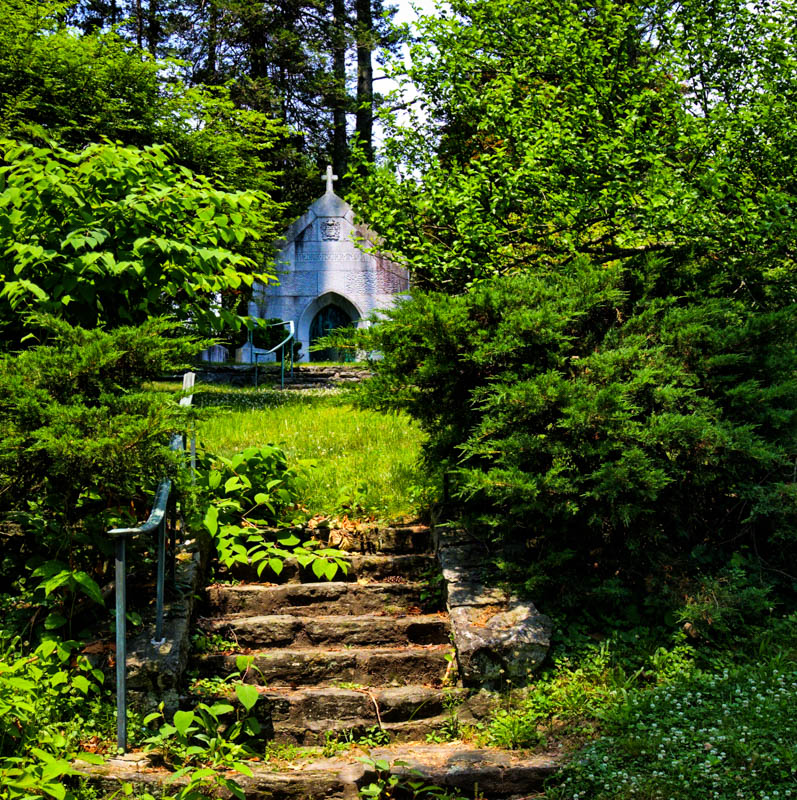 As I was driving away intending to head home I saw a road sign pointing to a waterfront area, and who could resist that?  The Tarrytown riverwalk I think it was.  And a little ice cream shop alongside the parking lot, and the signs on the window announced ‘coffee’ and also ‘ice cream’, which to me became Coffee Ice Cream, so I went in.  Alas there was no coffee ice cream, but the young man behind the counter suggested their specialty, vanilla ice cream with a shot of espresso.  What a good idea.  And the view from the waterfront was the Tappan Zee from the feature photo, but in the other direction was this from the iPhone…