Perhaps I should have been paying more attention to the Severe Weather Alert notices that kept taking over the navigation screen in the car.  The ones that I kept dismissing so that I could keep following the route.  As I drive I don’t look at the scenery anymore, just the road and the navigation screen.  That’s not a complaint though, I’ve had a lot more fun in this last year or so by following the GPS directions to photo ops, and to epic adventures.

The plan for today was to meet a cousin for breakfast this morning.  But when I flung the curtains open I discovered that I’d have to clean the snow off the car before I could go.  Wait, that meant I had to shovel my way out of there too!  I remember coming home for a visit once and encountering snow, and being horrified to see my 55 year old father heading out with the shovel.  He was too OLD to shovel, I said to myself, so I took over for him, and felt as if he’d barely escaped certain death.  Funny how your perspective changes as you age, at least chronologically, but mentally you are just the same person as ever.  My father was fond of saying that he was 18 years old, trapped in a 55 year old body.  I thought it was cute when he said it, it was only later that I ‘got’ it.  But I do wonder if I’d have done all the things that I have done in the last year when I was younger.  I would have told myself that I couldn’t do what I wanted to do because I had other obligations that came first.  It’s only lately that I’ve developed this ‘what the hell’ attitude and head out the door. 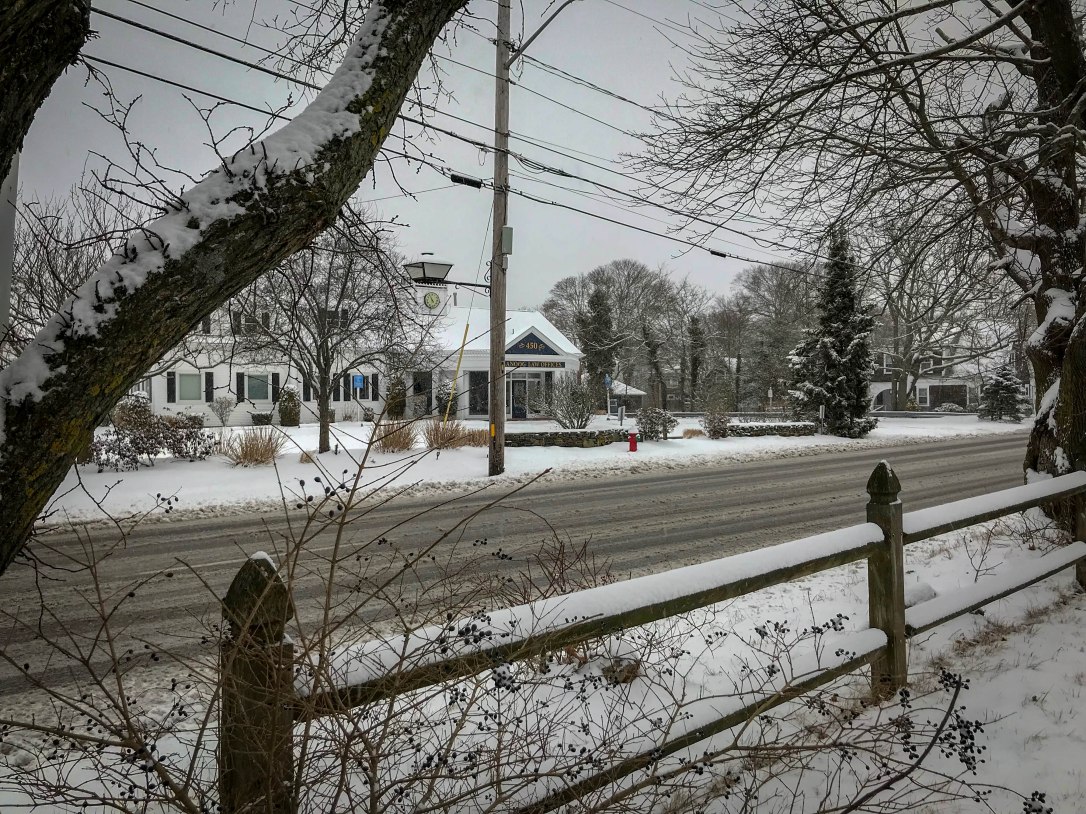 But I got there, to breakfast I mean.  And since we were chatting I hadn’t read the menu at all. But the waitress was standing there, and I’d seen something about a Cape Cod Benedict, so I ordered it.  The waitress came back and told me that something that was supposed to be on that dish wasn’t available, so I’d have to have double lobster instead.  If I didn’t mind she said.  I said no, that would be fine.

As we were leaving my cousin suggested I head to Lewis Bay for photos, so I did that too.  Then I had a little trouble getting the car off the parking lot, but it’s like riding a bike, I remembered what to do.  But that was enough to send me home to pack.  I’ll be leaving the Cape tomorrow.  Many thanks to my sister and her dog Shadow, who let me and Ozzie invade their peace and quiet.  It’s been very nice, but it’s time to head for home and get settled into my new place.  And to warm up… 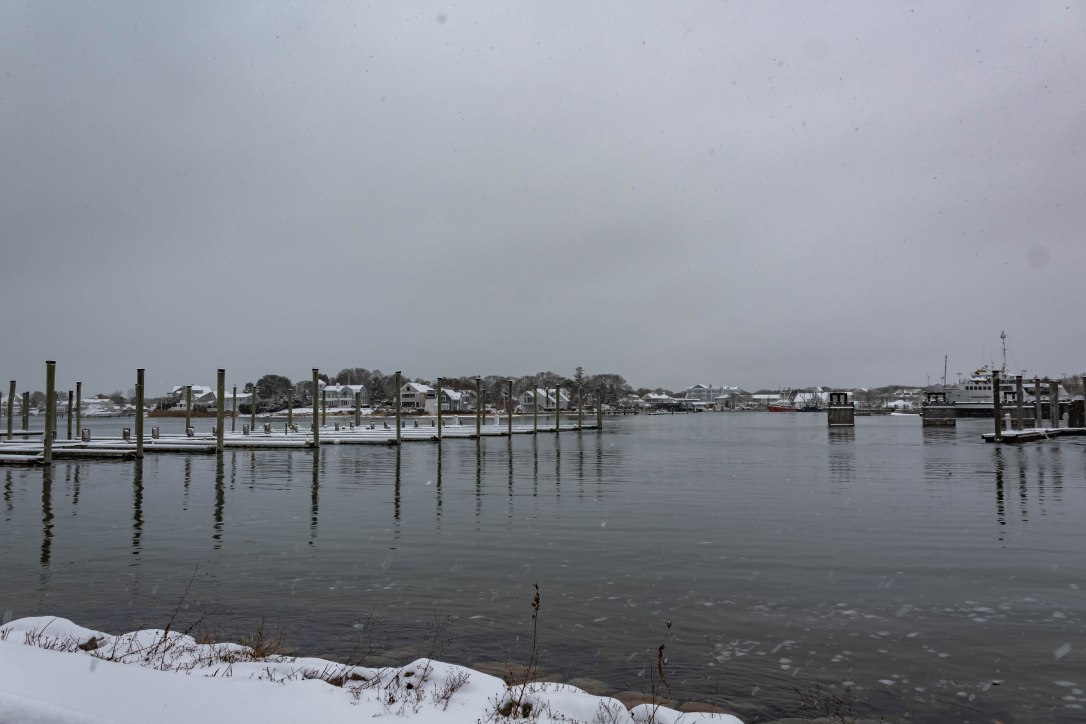 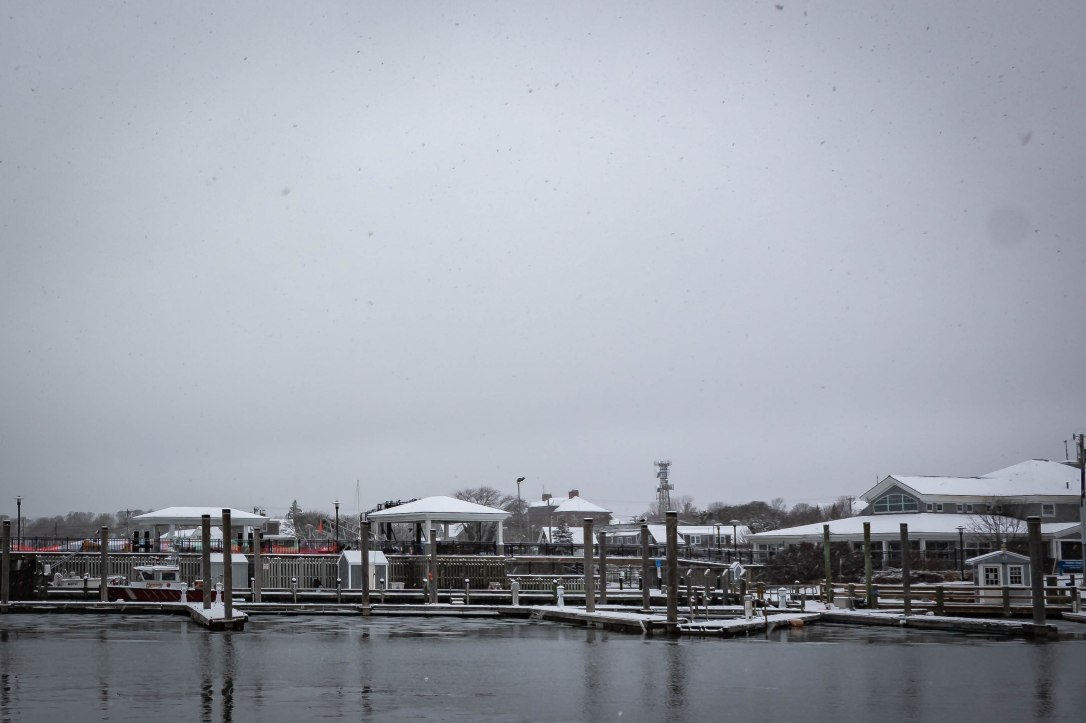