This little hummingbird was flinging herself against the window in my friend’s barn yesterday afternoon, in a frantic attempt to escape what he thought was captivity.  In reality I’d seen the two hummingbirds zoom through the barn and out the other side earlier in the day.  When she told me she was going to have to catch her I imagined a butterfly net and all out pandemonium, and hoped they’d both survive.  The reality was that she was able to catch her bare-handed in the  corner of the window.  She said that even as she fluttered with all her might she still felt so delicate and she was afraid she’d hurt her.  This wasn’t the first time she had had to perform that same task, and this whole episode took just a minute.  The bird stayed still for a few seconds when she opened her hands, long enough for me to get this picture.  Actually a whole lot of this same picture, and then my friend took a few more steps to the big open doorway of the barn and off she flew, none the worse for the whole experience.

And, as usual, there were a few more creatures on hand for the excitement… 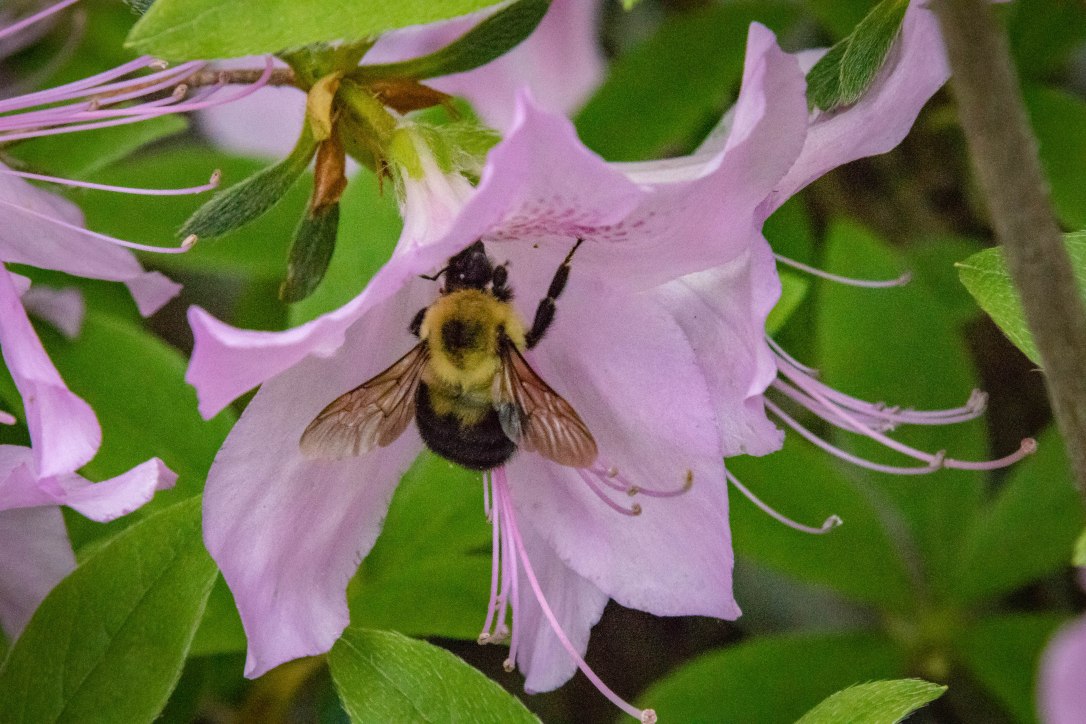 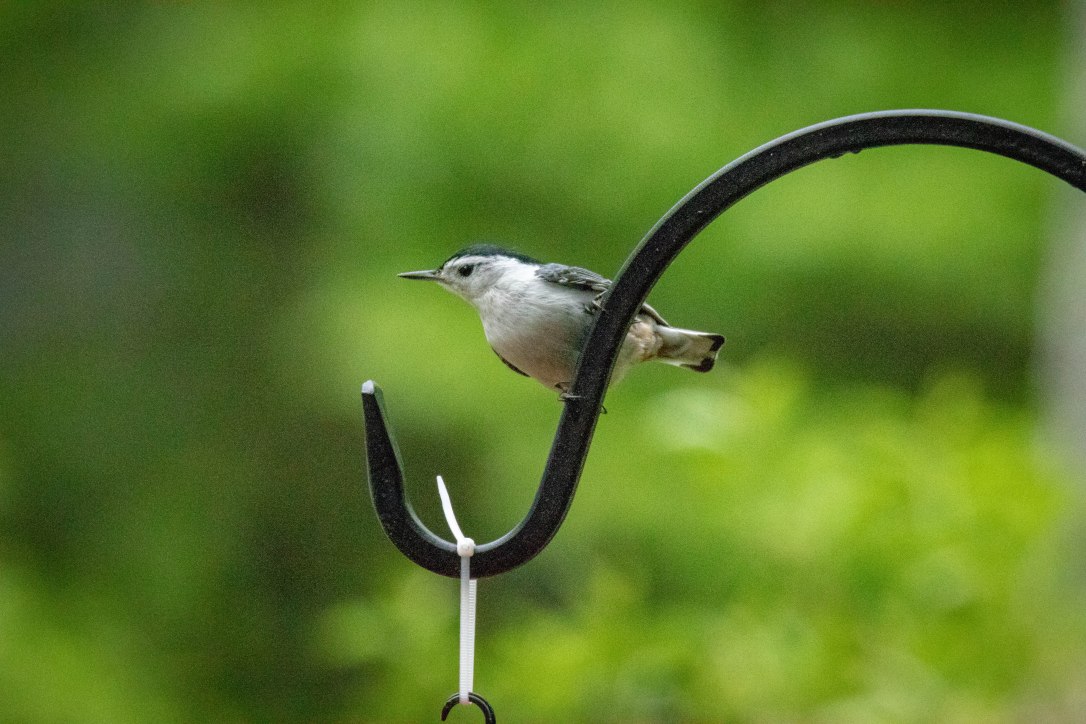 I asked Merlin to be sure, but of course the male Ruby-breasted Hummingbird seemed pretty obvious, and I had made assumptions that the other was the female, and I was correct.  And our other visitor yesterday was a White-breasted Nuthatch.