I’ve never taken a trip as long as the trip I’ve just returned from, so I’m not an expert at knowing if it’s always a let down to finally get home.  But it was. Maybe it was the fact that I felt like I limped home, what with the broken trailer jack and all.  And feeling dirty and smelly and dying to take a nice hot shower, and finding no hot water, that wasn’t fun.  The water wasn’t stone cold, but it sure wasn’t what I had in mind.  Then I went to my son’s house to pick up the mail that I had had forwarded to his house while I was gone, imagining bringing home a whole box of mail to sort through, and he had exactly FOUR pieces of mail for me.  In five months!  The post office had been returning all my mail as undeliverable.  There was no replacement credit card waiting for me (I never did find the one I cancelled but didn’t think I’d really lost it, just misplaced it).  There was no dividend check from Publix, just a letter wanting me to make my ‘new’ address official.  My primary care doctor had become a specialist while I was gone, so he couldn’t be my primary anymore, which was disappointing since I liked him a lot.  And I now needed to find a new doctor asap since I had just taken my last blood pressure pill.  Maybe that’s what made me so frustrated with all of this, no more BP meds.  I might have thought that the lesson I’d learn from all this would be to never go away again.  But no, my immediate reaction was to want to just run away… but then there is the issue of the broken trailer jack.

I woke up yesterday and started tackling the problems.  First I called my go-to plumber, Billy the Sunshine Plumber.  The first time I needed a plumber here in FL I called them because their name cracked me up.  They are absolutely great, which is why I called them the second time I needed a plumber, and now this is the third time and my uncle is now a believer.  Not only did they solve my problem, but they installed the kitchen faucet I’d bought before I left and then forgot about.  But better than that, they suggested I call UHaul for my trailer jack problem.  UHaul couldn’t help me but they told me to call Rentz LLC, and I bopped over there and they fixed it on the spot, the best $55 I ever spent.

I’m feeling better now, maybe it’s the nice hot shower.  Or the fact that I got a new doctor, and my credit card will be delivered soon, and Publix knows where I live.  Just another example of needing help and finding it, and finding out just how nice people can be. 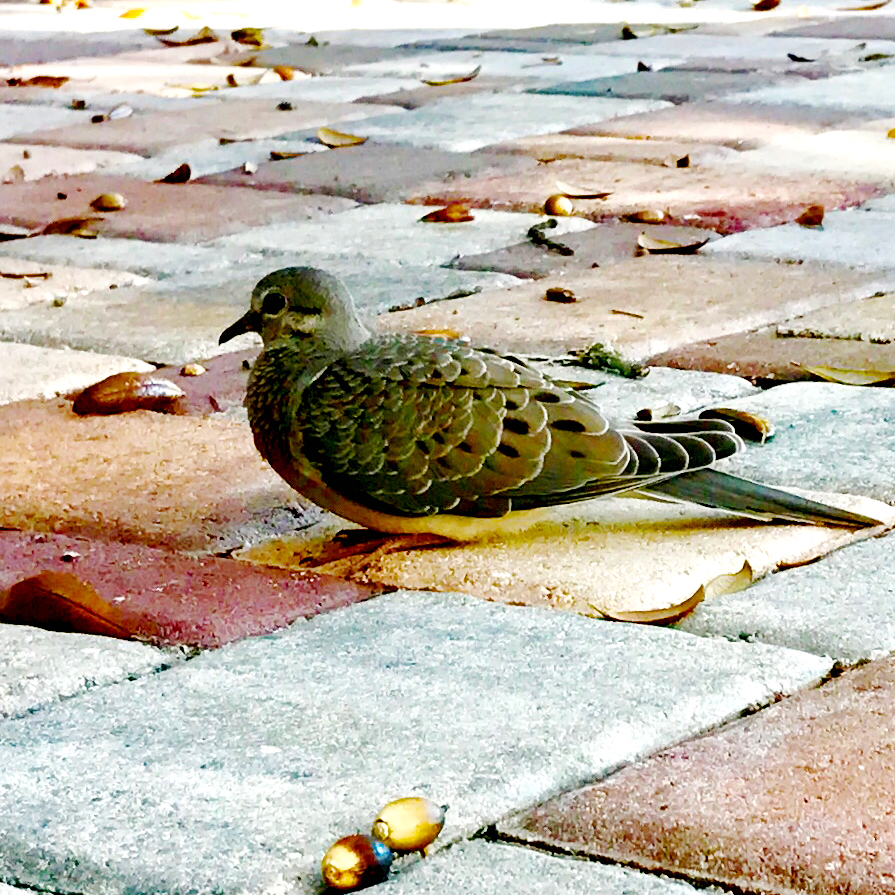