This osprey was sitting on this post when I got to Hudson Beach the other night, and as I drove away I looked for him and he was still there.  He was a distraction because I wasn’t exactly early and I had several spots I wanted to stand for sunset photos.  I hadn’t counted on him as a distraction.  I’ve been too lazy to use the tripod lately, but in low light the shutter speed is long enough that you’ll get camera shake without a tripod.  I was probably a good thing that I already had the camera on the tripod when I spotted him.

Then yesterday I had a pop up on Facebook, and ad for a new Photoshop program that makes eliminating background distractions look like a piece of cake.  I saw the ad first and then opened the pictures of this guy and here I had  photos that needed that program.  Or that feature, but I know you can do that same thing with the software I already have, and learning to take better advantage of the programs is something I keep meaning to do in my spare time?  Why does it feel like I don’t have any spare time when all my time is ‘spare’? 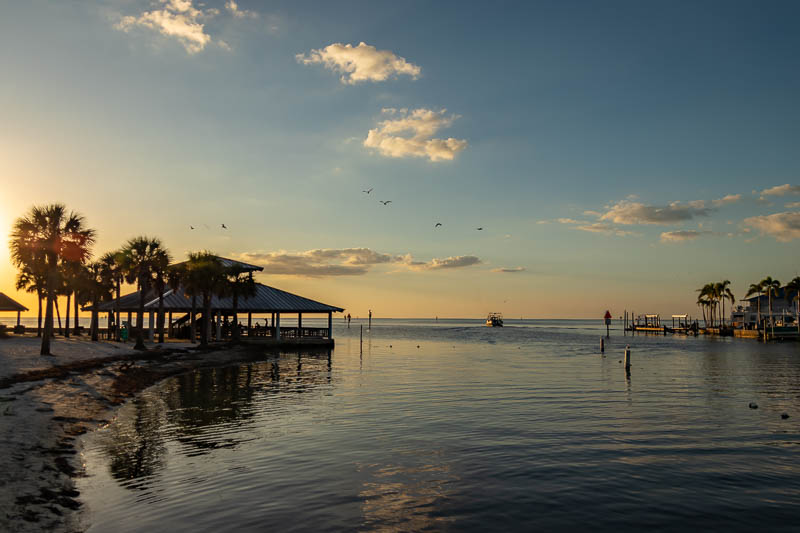 And a couple of shots from the phone.  I sometimes forget to check the iPhone to see what those photos look like, and forgetting to even pull the phone out and take a few shots while I’m out.  But I have the newest phone now, the iPhone 11 pro max, and it takes an extra wide angle shot, so there is the novelty factor.  I think I like it.