I was making the rounds, yet again.  Feeling great about being out and about after spending a day hunkered down in the camper while it poured outside.  Plus some thunder and lightening.  And while it wasn’t toasty warm in there, it was dry, and that was a plus.  I don’t know how people do tents.  I’m not sure that my pop up is all that different from a tent really, but I can stand up and move around, and I’m off the ground.

I took a photo of a bird outside my door, obviously on a sunny day. 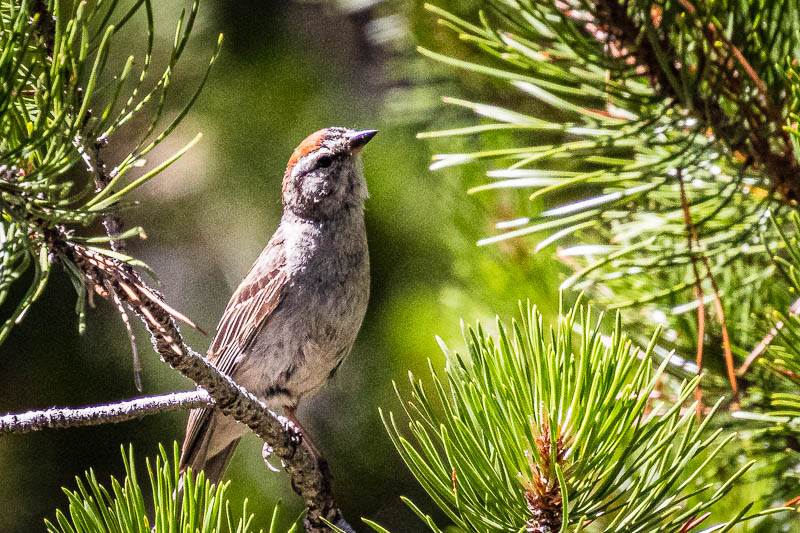 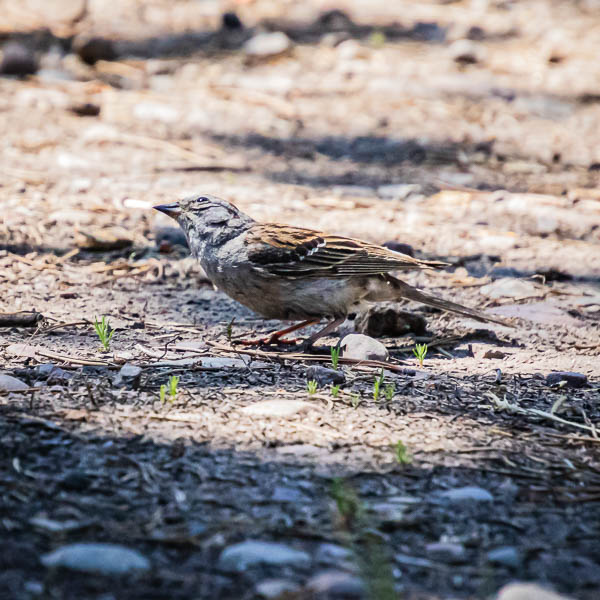 As you see from the feature photo I returned to the Moose-Wilson road again, and this time I was in luck, although no babies were there 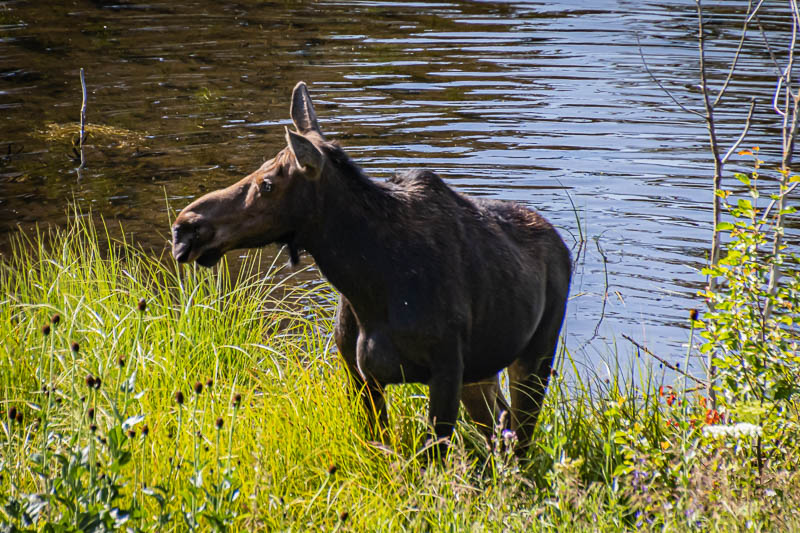 The views upriver and downriver were beautiful also. 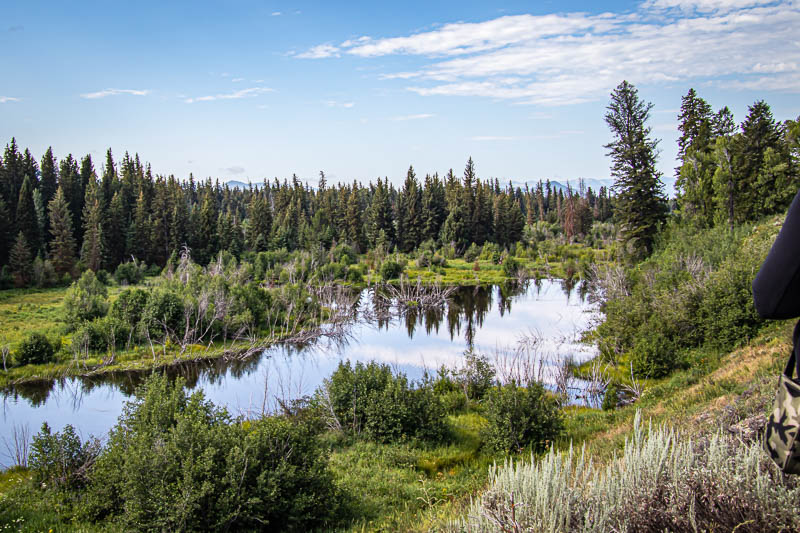 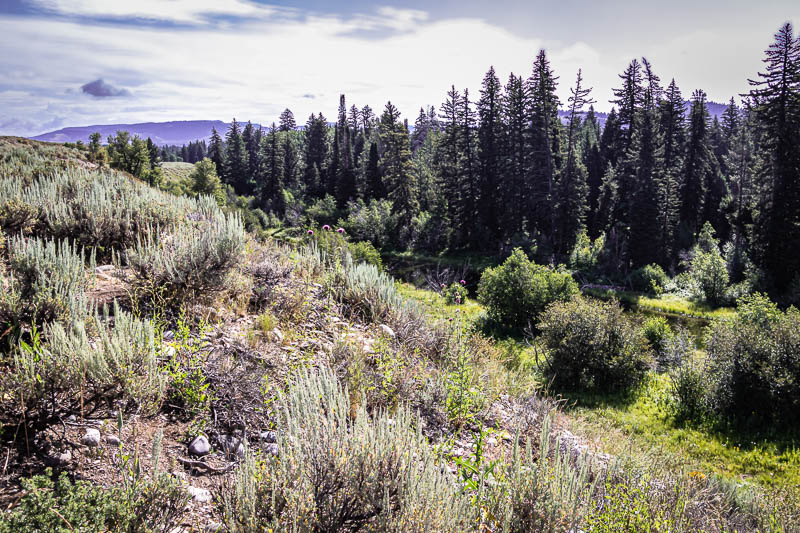 On the way home I saw antelope for the first time.  Well, actually the one time I returned to the campground after dark I caught a glimpse of a rump just to the side of the road, traveling in my same direction.  It has made me reluctant to be out after dark because I never saw it until I was right on top of it.  For a Florida gal who usually dodges bunnies that was a jolt.

I stopped at Oxbow bend on the way back also, and found a pelican… 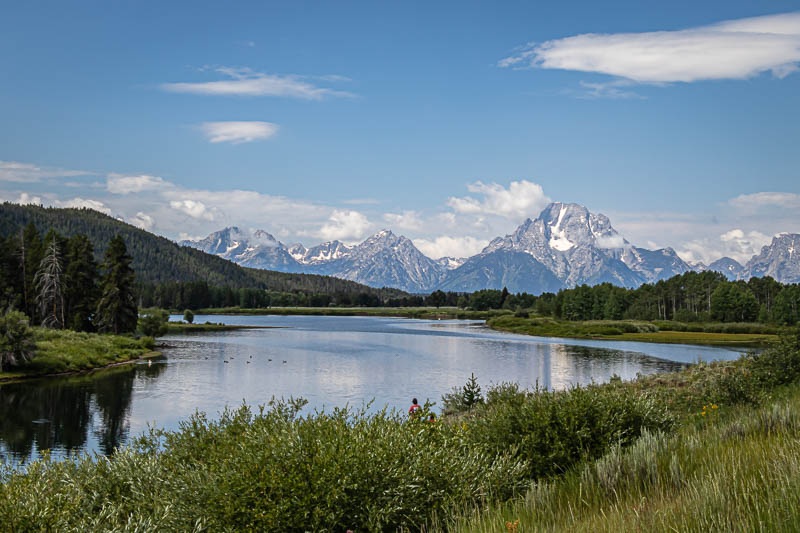 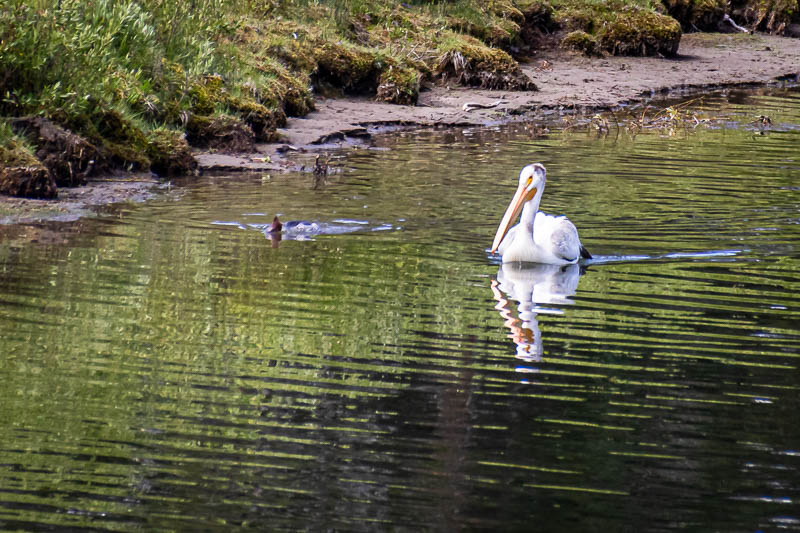 And now that my visit is winding down I spotted the Milky Way right overhead last night.  I tried for pictures but clouds were taking over and I missed my opportunity.  Here’s hoping I get another shot at it…

2 thoughts on “Making the rounds…”